Sacred Sea is co-sponsoring this with Earth Law Center

We want to activate the positive power of social media to help convince the Miami Seaquarium to get onside with our Indigenous-led campaign to bring our orca relative home in a good way.

Get a celebrity (or anybody with millions of followers) to retweet or share your post, and you just may help convince the Miami Seaquarium to say “yes” to partnering with us. 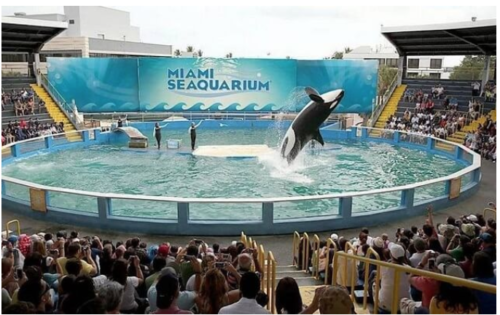 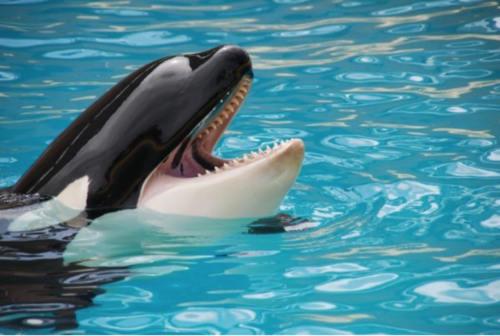 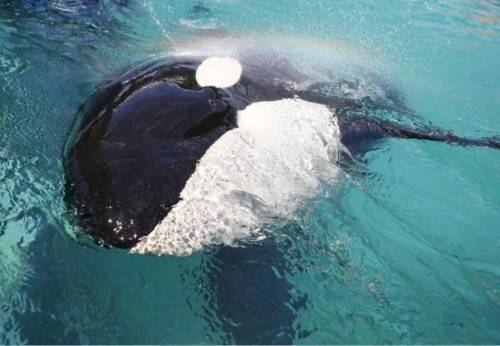 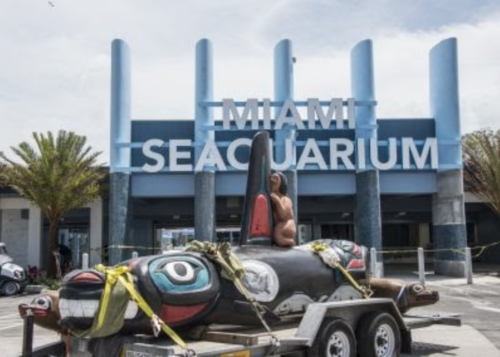 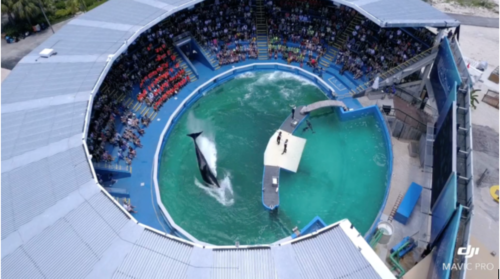