Please stand with us in solidarity for Sk’aliCh’elh-tenaut at a virtual event on September 24th, the 50th anniversary of her captivity at Miami Seaquarium. We are traveling to Miami and holding ceremony as part of our Xa xalh Xechnging (sacred obligation) to care for our relation and work to bring her home. Estitem-sen (we are trying our best)!

This hour-long  Facebook LiveStream event will be held from 2-3pm ET / 11am-12pm PT,  and will feature: 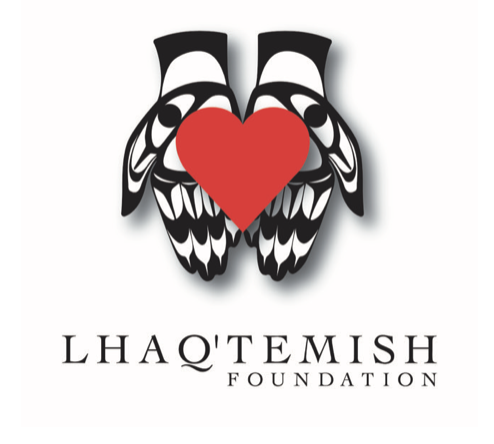 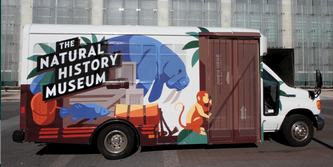 The Lummi people have been in a reciprocal relationship with qwe’lhol’mechen since time immemorial. Qwe’lhol’mechen means “our relations under the water,” which is our term for orcas.

Last summer, Lummi Nation held a Sna’teng, a traditional naming ceremony, for the Southern Resident Killer Whale population. Traditional names connect family members to one another, to ancestors, to culture, and to spirit. In receiving the name Sk’aliCh’elh, these specific qwe’lhol’mechen were affirmed as members of the Lummi family.

Sk’aliCh’elh-tenaut  is a member of the Sk’aliCh’elh family, as her name shows. 50 years ago, she was violently abducted from her family and Salish Sea home. She was transported to Miam and placed in a tiny concrete tank.

In 2017, Lummi Nation passed a Motion calling for the return of Sk’aliCh’elh-tenaut to her home in the Salish Sea. Two Lummi tribal members have been called to take the next step, and have invoked their legal, kinship, cultural, and spiritual rights with regard to Sk’aliCh’elh-tenaut. Their efforts are now supported by partners at Whale Sanctuary Project (science and operational); Earth Law Center (legal); and Northwest Indian College (science, educational, youth, Indigenous).

Squil-le-he-le  has said, “She is is part of our community. It’s our Xa xalh Xechnging (sacred obligation) to bring our relation out of captivity at Miami Seaquarium, to bring her safely  home to Xw’ullemy.”

“She was taken from her family and her culture when she was just a child, like so many of our children were taken from us and placed in Indian boarding schools. Reuniting her with her family, reuniting her with us, helps make us all whole,” explained Tah-Mahs. “We’re at a time when we all need healing. We’re all family, qwe’lhol’mechen and Lummi people. What happens to them, happens to us.”

Our hands go up to you and all of our supporters, friends,  and partners. Contributions to the Tokitae Fund can be made at www.SacredSea.org; all donations are tax-deductible and directly fund our work to free Sk’aliCh’elh-tenaut.